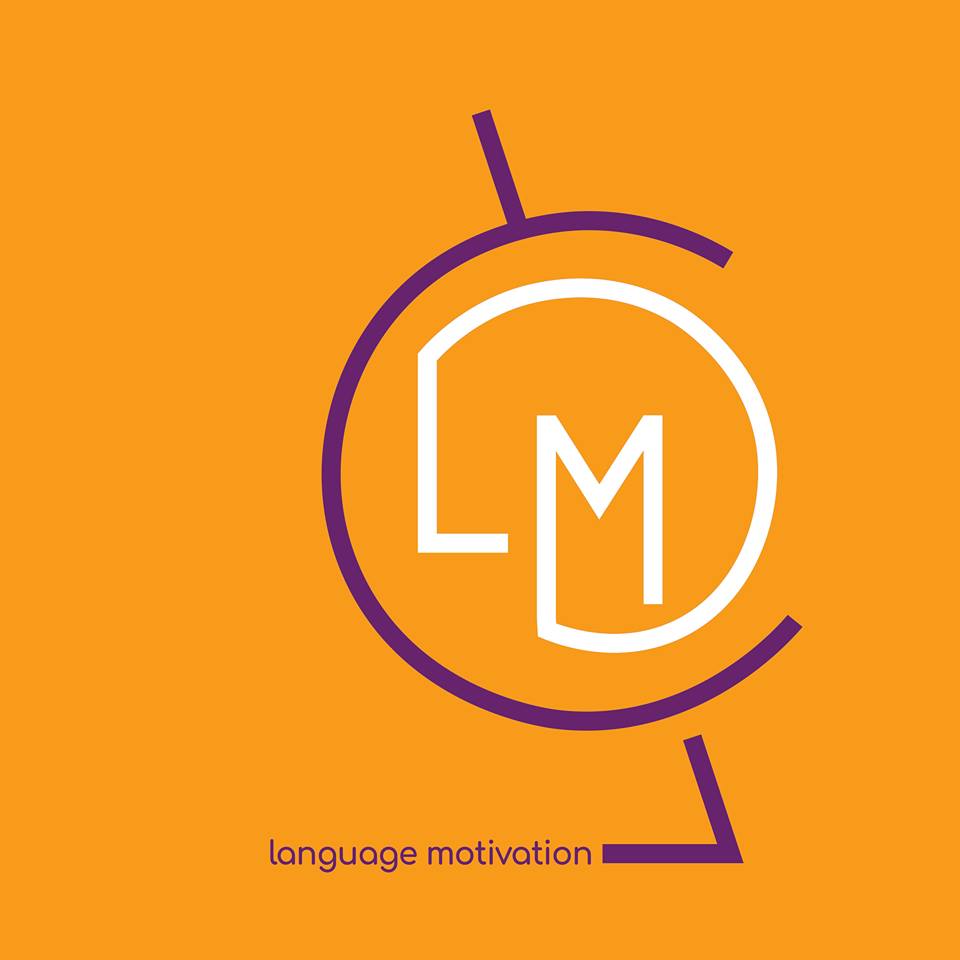 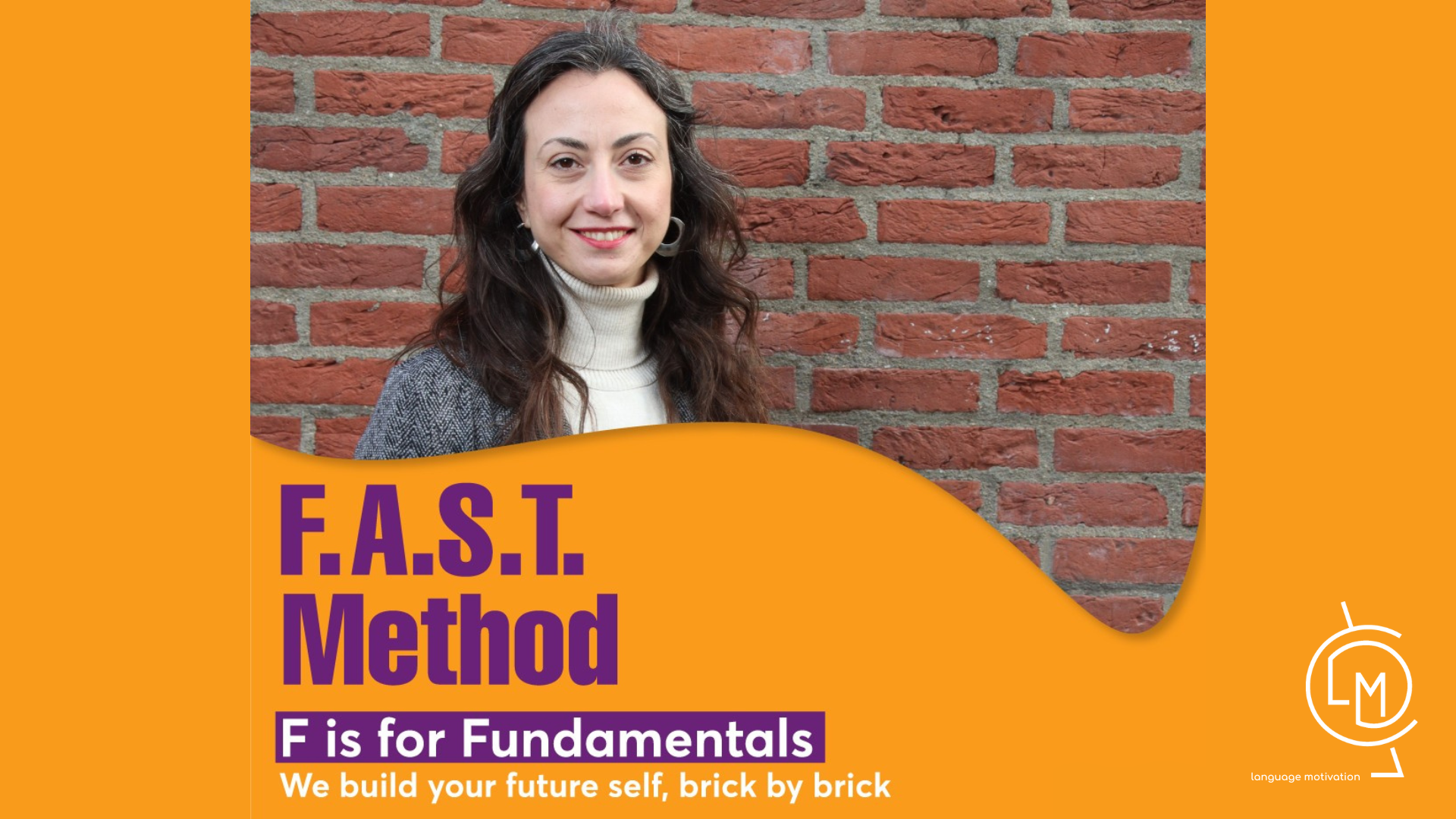 With the F.A.S.T. method you’ll focus on the fundamentals. Since you are learning the language because you have a specific need to cover, whether that need is of high importance or not, you’ll focus on setting good foundations and learning what’s necessary.

You’ll begin learning the language with the basics, because these basics are what is important in the beginning. For example, in Dutch, when you wish to introduce yourself to someone and your name is Maria, you need to know the phrase, “Ik ben Maria”. That’s what we call basic. Learning the infinitive of the verb ‘to be’ is useful, but not more useful than the first person: Ik ben.

Another example is to cultivate the ability to have a general, practical sense of what people are saying and, later on, to focus on understanding 100%, word for word, what those people said. This is how it’s done with other things in life as well. We always start with the more general knowledge of a subject before we go deeper into it. We later comprehend its intricacies and become specialists.

Where is the essence of learning the exceptions of a rule if we can’t even use the rule itself?

Sofia KarfiThe F.A.S.T. method is based on the Fundamentals10.07.2022
We use cookies to ensure that we give you the best experience on our website. If you continue to use this site we will assume that you are happy with it.Ok